When it comes to fencing, there are a lot of choices that you have to make. Not only do you have to decide on the material you want your fence to be made out of, but you also have to choose the style of the fence. For example, do you want a horizontal fence or a vertical fence? It’s a tough choice to make, but luckily we are here to help.

Horizontal Fence Vs. Vertical Fence – At a Glance 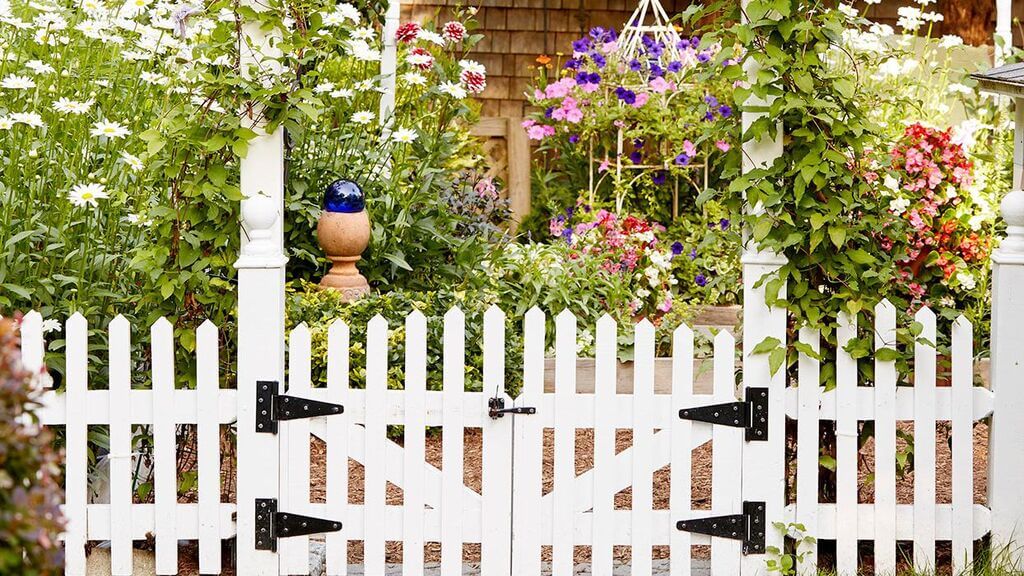 Horizontal fences are typically wood, although you can find them in other materials. Vertical fences are also made of various materials but are more commonly seen in metal. Let’s look at comparisons between the two on other grounds:

The Basics of Constructing a Fence 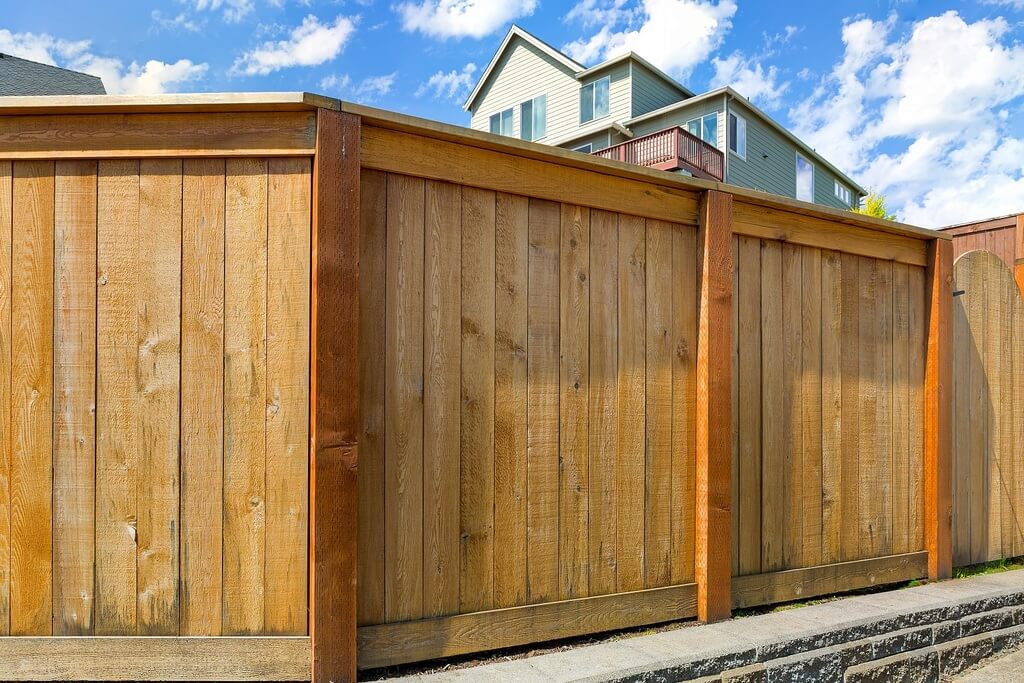 Understanding the basics is essential before deciding between a horizontal or vertical fence. Most fences are composed of two or three different types of boards that are determined by how the boards are oriented:

The post is the four-by-four vertical support for the fence. It is usually made of wood, metal, or plastic. Fence posts for horizontal fences have smaller spaces than those for vertical fences.

The fence board is the one-by-six or one-by-eight board that makes up the bulk of the fence. Fence boards can be attached to the fence posts in various ways, but they are most commonly nailed or screwed into place.

Vertical Fences – Things We Love and Things We Don’t. 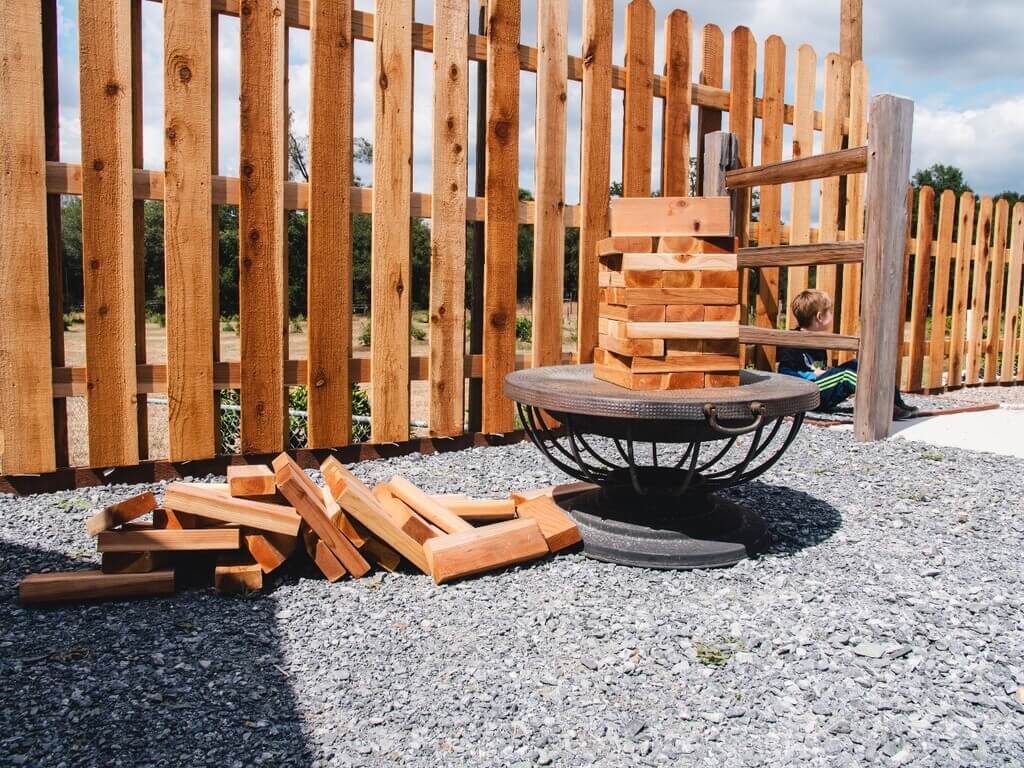 Vertical fences do not deform over time because the fence boards are perpendicular to the ground. This type of fence is ideal for hilly or otherwise uneven terrain, as the fence can be molded as stairs to follow any contour.

The smaller 8-foot fence post distance indicates that fewer posts are needed than regular fences. If the ground is level, prefabricated fence panels in sizes 8 feet by 6 feet are feasible.

Although a vertical fence requires fewer posts, it will require more two-by-fours for the stringers. Additionally, the fence stringers may weaken over time and sag. Contrary to popular belief, the most weather-sensitive area of a fence board is its end. ‘Vertical fences’ boards have their ends turned up and exposed to the elements.

Horizontal Fences – Things We Love and Things We Don’t. 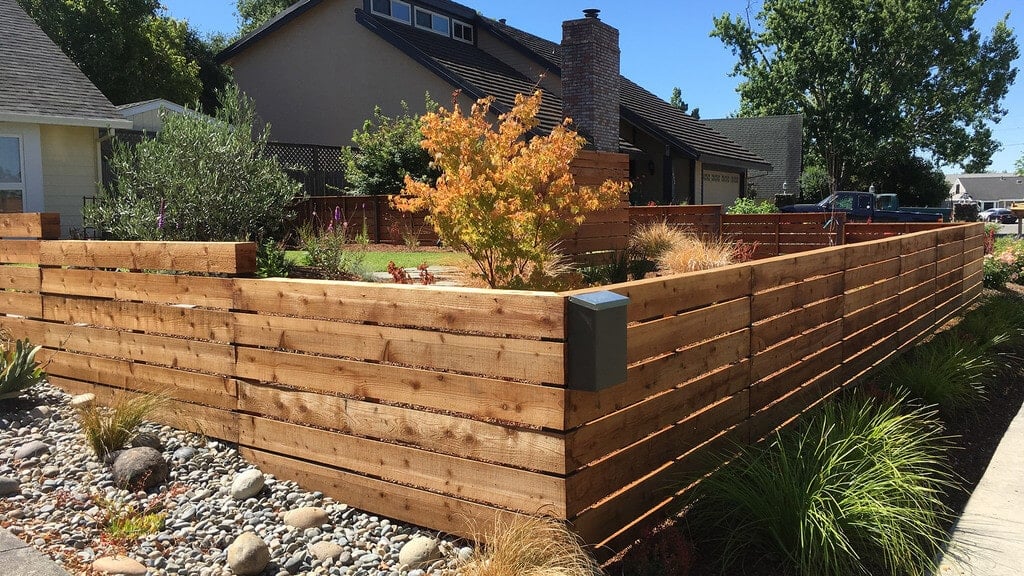 If you’re looking for a modern, clean look for your fence, horizontal fences might be the right choice. Unlike vertical fences, which use stringers to hold up the boards, horizontal fences are composed only of posts and boards, making them more affordable.

However, because the boards must be level to look good, they can be challenging to install on sloped ground. You’ll also need one-third more fence posts for a horizontal fence than you would for a vertical fence. But with their clean lines and sleek appearance, horizontal fences are a popular choice for many homeowners.

Which Fence Type Would You Choose, Horizontal or Vertical? 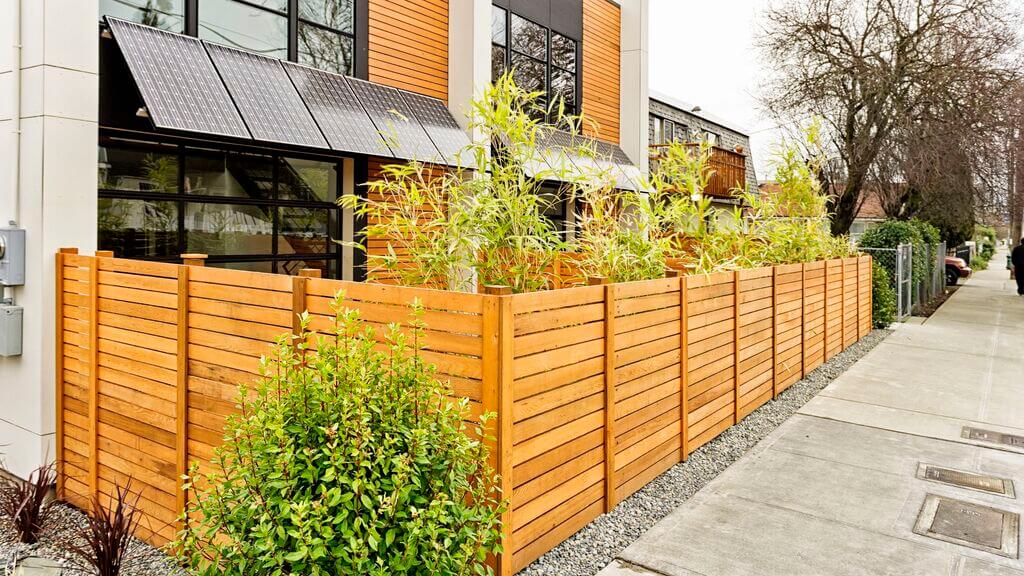 When it comes to fence installation, the type of fence you choose will significantly impact the look and cost of the finished product. In most cases, a vertical fence is less expensive and easier to install than a horizontal fence; however, a horizontal fence may be a better choice for sloped ground or contemporary looks.

For small patios or tight spaces, a horizontal fence can feel less confining than a vertical fence. Ultimately, the type of fence you choose should be based on your budget, installation needs, and desired look.

Horizontal Fence Vs. Vertical Fence – Which One Is Better? was last modified: September 2nd, 2022 by architectures ideas