Are you struggling with surface voids on your concrete structures? No doubt, every concrete producer desires to have concrete surfaces with zero defects. Such a surface is admirable and attractive. However, this is not always the case. Issues arise during the concrete pouring process and surface voids become a norm.

Ensure You Have the Correct Viscosity 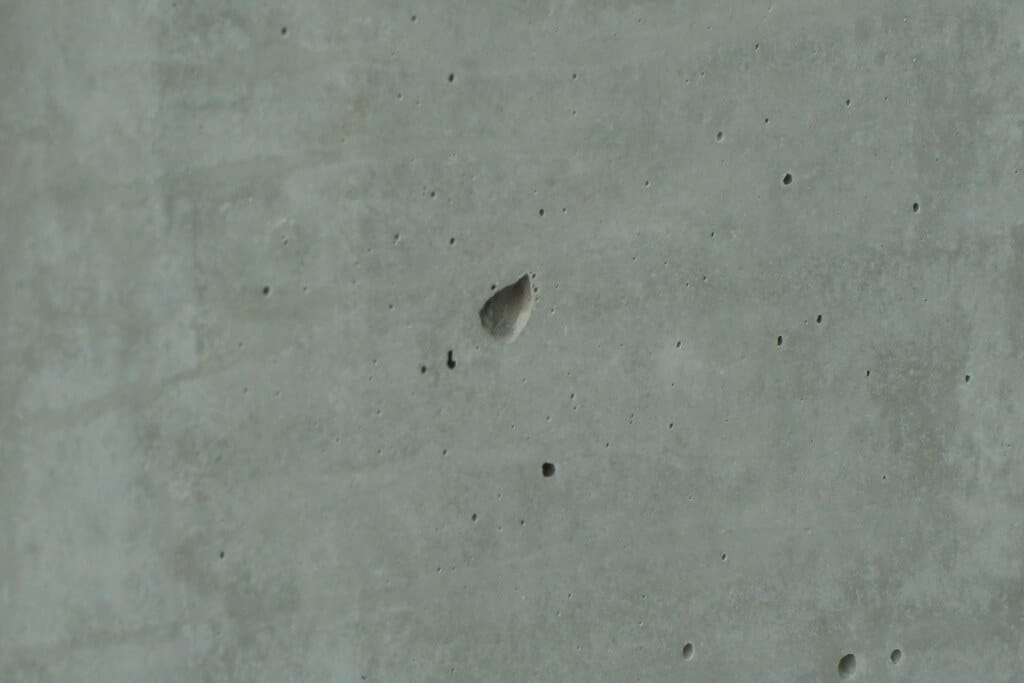 Surface voids occur when your concrete traps some air. As the concrete settles, the air finds opportunity to get out leading to bubbling that pop up and leave some holes on the surface. You can reduce the chances of air trapping in your concrete by changing your mixing design. This aspect requires the selection of the right viscosity.

Another approach to deal with surface voids is increasing the mixing times. Extend the time you use to mix the concrete. This approach helps to separate water and allow releasing of the trapped air.

The process enhances the breaking up of water and air in your mixture. By the time you are placing the concrete mixture, no air will be left. This way, you make your concrete surface void-free.

Also Read: 5 Ways to Change Your Garden with Honed Concrete 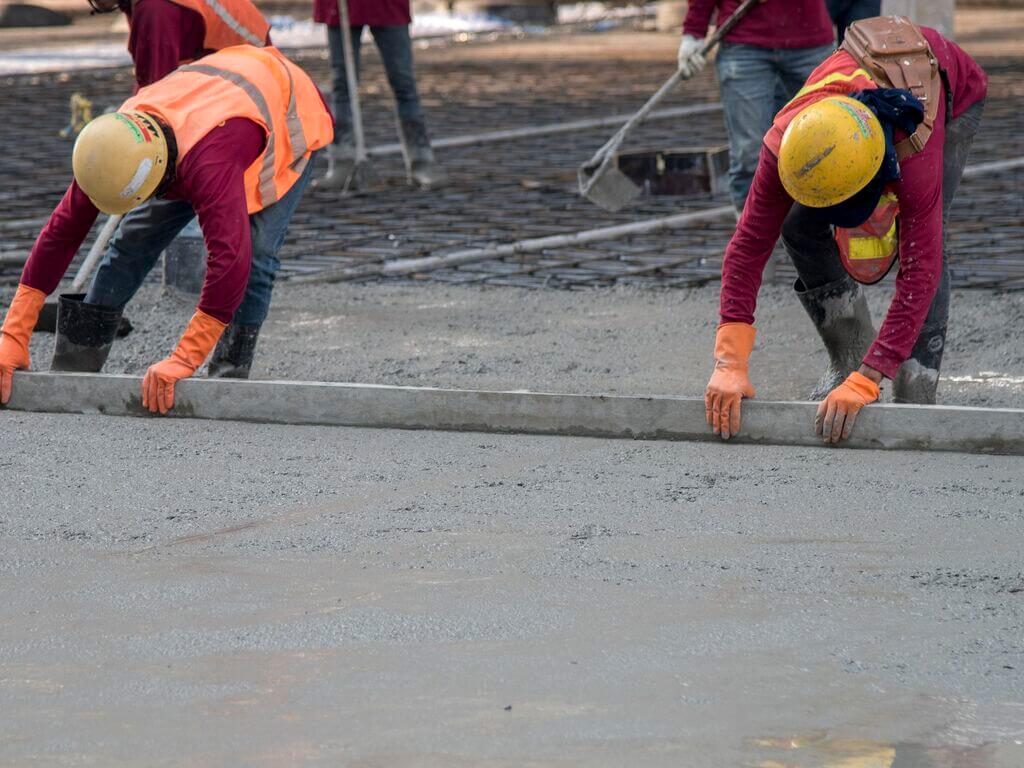 If you must use a releasing agent, you should always apply it thinly. Only use a small amount to avoid puddling. Using the right quantity of releasing agents is crucial. With the right amount, your concrete will release the remaining air during the vibration or pouring phase. So, no surface voids will appear.

Also Read: The Many Uses of Precast Barriers 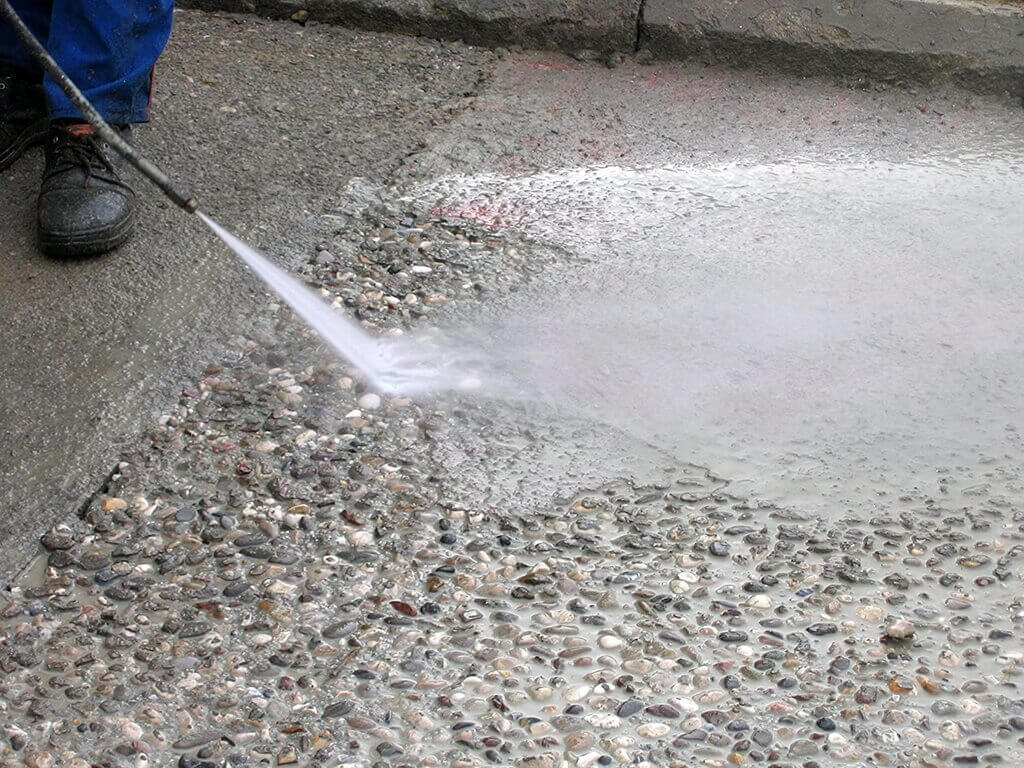 The placing method you use can be another reason why your concrete surface has those ugly small bug holes. There are different methods that architects use in placing concrete panel. These options differ in their application and pouring rates. For this reason, the method you use when placing the concrete matters. Your pouring rate determines the surface void possibilities.

When you pour the concrete at a high speed, you push a lot of air into the surface. This will mean that the air will try to escape later and voids will be the real deal. A slow rate reduces air trapping chances. No encased air will go to your surface. This way, your concrete surface will be smooth and attractive.

By eliminating surface voids, you will not need to invest in concrete crack fillers. This way, you will save your construction costs and have an attractive concrete structure.